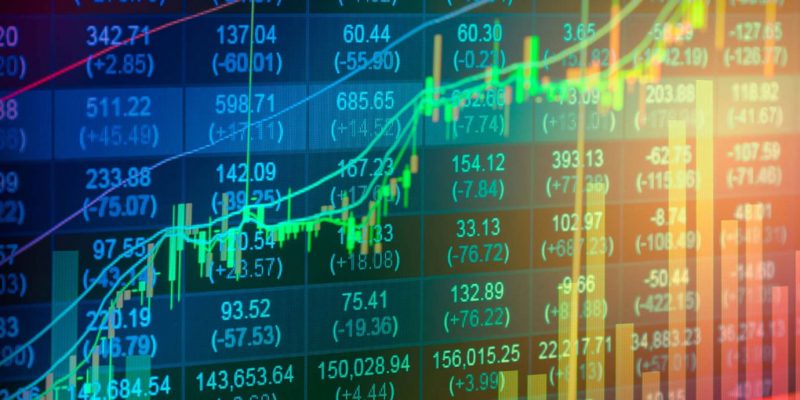 With recent volatility in the stock markets, Citi has told clients to ” buy this dip ” while analysts from Bank of America and JPMorgan have named the global stocks and sectors that they believe are trading near a bottom. BofA named a European list of “High Quality stocks that derated the most this year” as its screen of the week in a research note dated May 25. “In our Screen of the Week, we highlight High Quality stocks that have derated more than the market YTD [year to date] but have stronger earnings support and higher-than-sector median FCF [free cashflow],” analyst Paulina Strzelinska said. Top of the bank’s list — ranked in order of quality — was Swiss industrials company Kuehne Nagel , followed by Danish jewelry brand Pandora and Italian health care company DiaSorin . Shipping firm Maersk , British-American heating firm Ferguson and automaker Stellantis came next, followed by luxury apparel brand Moncler , IT consultancy Reply and housebuilder Taylor Wimpey . “High Quality stocks have seen the largest drop in valuation versus other styles, with the premium falling to the lowest level in four years,” Strzelinska added. JPMorgan’s opportunities JPMorgan said that the retail sector has potentially hit the bottom. “Retailers followed consumer confidence lower, but this could be as bad as it gets,” its analysts wrote in a research note dated May 23. Walmart missed earnings expectations for the first quarter , while Target shares dropped sharply on May 18 after it also fell short of what analysts expected. “[Retail] has already performed poorly, and some high profile profit warnings are now moving behind us,” the analysts led by Mislav Matejka wrote. Read more Citi’s bear market model says it may be time to buy the dip Bank of America reveals 5 top stocks based on companies’ strong charts Kyle Bass says U.S. will be in a recession in coming year, with food and oil prices still climbing “Unless we get further pricing shocks, we think one could start looking at the retail names for opportunities from here,” the analysts added. Retail names on the bank’s list of top European picks included Marks and Spencer and Swedish clothing company H & M , both of which JPMorgan rated neutral. Also on its list is Portuguese grocery group Jeronimo Martins , which it rated overweight. The bank also said consumer spending is likely to be “relatively resilient.” “Out of the potential offsets to the challenging consumer outlook, we highlight the robust labour market, where the increasing wage growth is coming through,” the analysts said. Citi: ‘Buy this dip’ Citi said it may be time to start buying stocks again in a May 26 research note, titled “Bear Market Checklist: Buy This Dip.” The bank analyzed 18 indicators — that could become “red flags” — such as company fundamentals, equity valuation and financing activity as part of its Bear Market Checklist, or BMC. “At any one time, some of these might be giving warning signs, but usually not enough to suggest turning long-term bearish,” the analysts led by Robert Buckland stated. Citi did not pick stocks but said it preferred Europe or emerging markets, because the number of red flags in those regions are currently lower than in the U.S. “The European BMC looked less frothy at the end of last year, at just 6/18 red flags. Notably, valuations were not especially extended, unlike the US. The European BMC is now down to just 4.5/18 red flags. We use different factors in the EM BMC, but the story is similar to Europe. For those investors concerned it is too early to take the plunge in the US market, maybe buying the dips in Europe and EM is a safer call,” the bank stated. “The BMC was never intended to be a market timing tool, to predict when the next correction might start or end. Instead, it was designed to suggest action when the inevitable dips come along,” the bank noted. – CNBC’s Fred Imbert contributed to this report.

With recent volatility in the stock markets, Citi has told clients to “buy this dip” while analysts from Bank of America and JPMorgan have named the global stocks and sectors that they believe are trading near a bottom.

‘We see a clear role for alternatives’: Pros give their tips on how to trade the volatile market