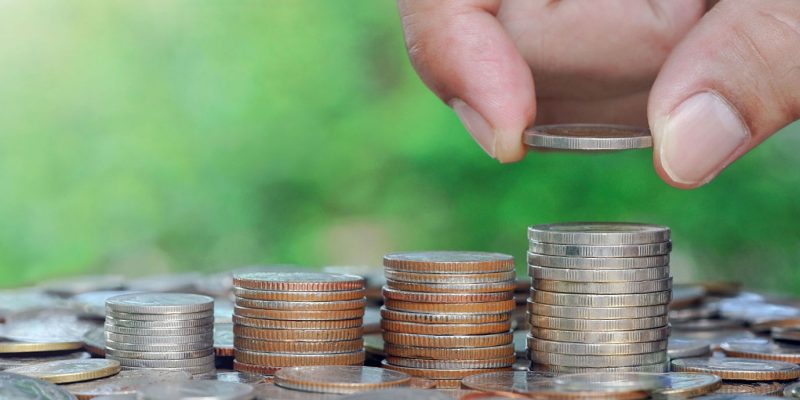 3M Co. was busy before market open Tuesday, announcing the planned spinoff of its healthcare business, second-quarter results, and the voluntary bankruptcy of the company’s Aearo Technologies subsidiary.

With the spinoff of its healthcare business, 3M will create two listed companies. “Today’s actions advance our ability to create value for customers and shareholders,” said 3M Chief Executive Officer Mike Roman, in a statement.

The “new 3M” will remain “a leading global material science innovator,” the company said, while “Health Care” will be a “diversified healthcare technology leader.” The spinoff will provide leadership in segments such as wound care, oral care, healthcare IT, and biopharma filtration, according to 3M.

3M also reported its second-quarter results on Tuesday, posting net income of $78 million, or 14 cents a share, compared with $1.5 billion, or $2.59 a share, in the same period last year. However, the company took a $1.2 billion pre-tax charge related to the resolution of litigation involving Combat Arms Earplugs.

The company reported sales of $8.70 billion, down 2.8% from $8.95 billion in the year-ago quarter, reflecting a negative 4 percentage point impact from foreign exchange rates. 3M’s sales were above the FactSet consensus of $8.57 billion.

3M also cut its full-year sales and earnings expectations, citing the impact of the strong U.S. dollar and an uncertain macroeconomic environment. The company now expects sales to decline 2.5% to 0.5% from a year ago, compared with its prior forecast for growth of 1% to 4%. 3M now anticipates $10.30 to $10.80 in full-year adjusted EPS, compared with its prior forecast for $10.75 to $11.25.

In a separate announcement, 3M said its Aearo Technologies subsidiary and related entities have voluntarily filed for bankruptcy, a move that aims to resolve litigation related to Combat Arms Earplugs. In a statement, 3M said that it has committed $1 billion to fund a trust to resolve all claims.

Goldman says don’t jump into growth stocks yet, but start nibbling on these quality shares